Obsessive-compulsive disorder (OCD) is characterized by repetitive, unwanted, intrusive thoughts (obsessions) and irrational, excessive urges to do certain actions (compulsions). Although people with OCD may know that their thoughts and behavior don’t make sense, they are often unable to stop them.

Symptoms typically begin during childhood, the teenage years or young adulthood, although males often develop them at a younger age than females. More than 2% of the U.S. population (nearly 1 out of 40 people) will be diagnosed with OCD during their lives. 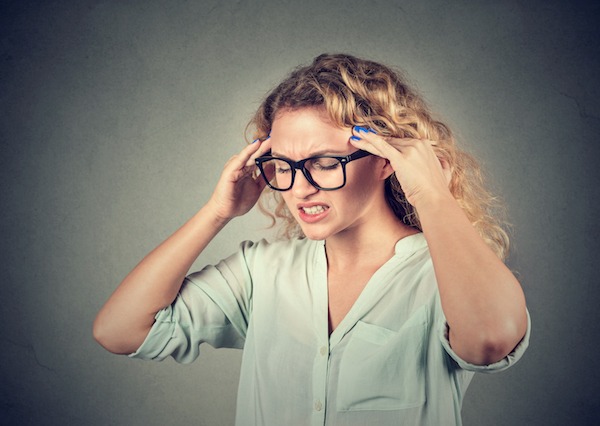