The disorder can affect anyone but is estimated to appear in as many as 5 to 7 percent of school-age children, according to the Auditory Processing Disorder Foundation, with boys diagnosed twice as often as girls.

Though APD awareness has increased in recent years, confusion about the disorder abounds. It can appear simultaneously with conditions such as attention deficit/hyperactivity disorder, so it’s important that those with APD symptoms get evaluated by an audiologist for proper diagnosis. 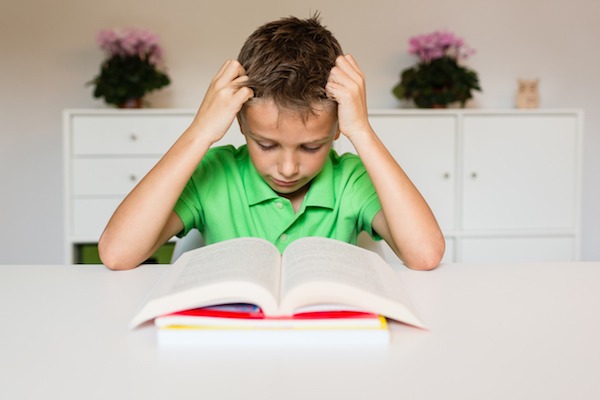